Owning an RV will make for a great way to vacation. Instead of having to invest a ton of money into a hotel, you and family can enjoy riding around in style and having a comfortable place to lay your head no matter where you are. With winter right around the corner, it’s imperative that you understand how to take care of your RV. Elliott & Associates Insurance serving Opelika, AL has put together a short list of tips you can follow to ensure you take care of your RV this winter.

If you have yet to drain the water system on the RV, you need to do so as soon as possible. The weather is never predictable and you don’t want the water in the RV freezing. If there is any water left at all in the RV’s plumbing, it could freeze and bust lines and fittings during the winter.

Store in a Safe Location

If you don’t have a garage at home to store the RV for the winter, you’ll need to invest in a storage unit that’s big enough to park it in. Ideally, you’ll want to keep it out of the harsh winter elements, including snow, rain, and wind.

After storing the RV, make sure to disconnect the batteries and keep them in a cool and dry place for the winter. Don’t put them in a place where the temperature is going to get below freezing but a cool place is excellent because it helps preserve the life of the battery. 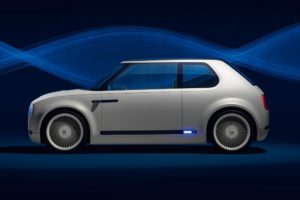 “Thanksgiving is the leading day of the year for home fires involving cooking equipment.”

Thanksgiving is an enjoyable time for many of us. But the extra cooking combined with the added chaos of people can cause accidents if we aren’t prepared.

Take a look at the tips that the National Fire Protection Association gives: 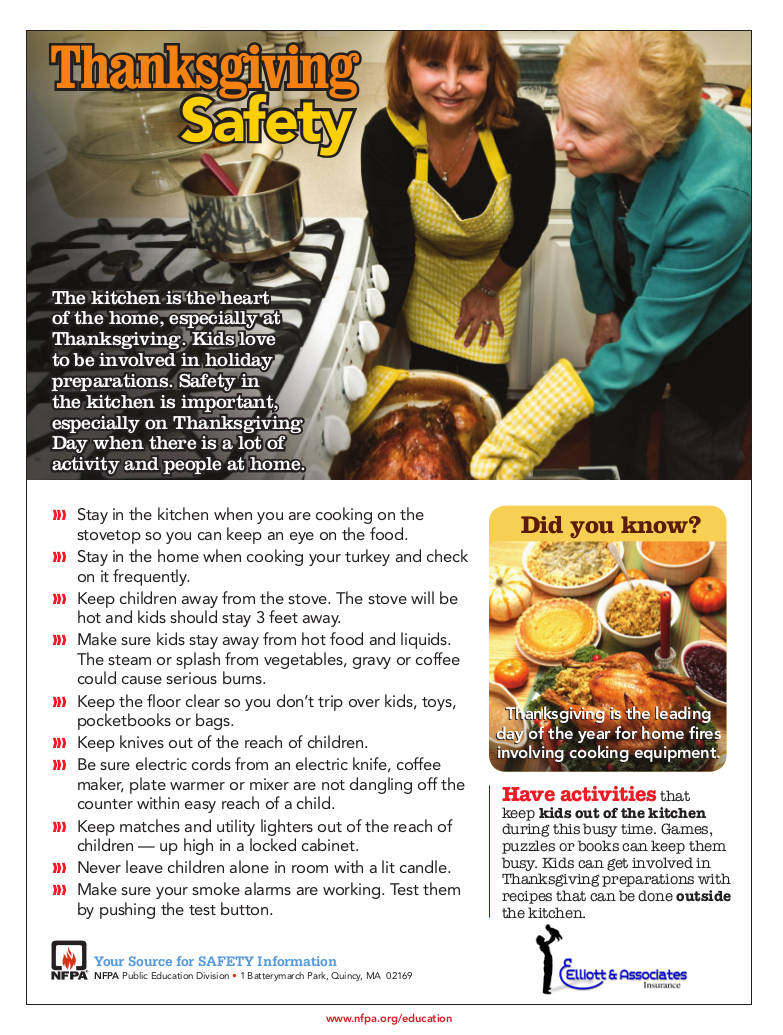 The National Fire Protection Association has a checklist of tips to help prevent house fires as the cold creeps in: 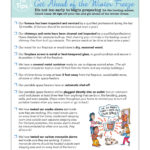 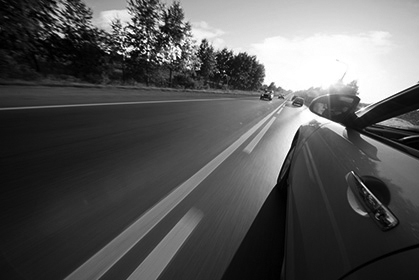